How to Pay Yourself as a Single-Owner LLC 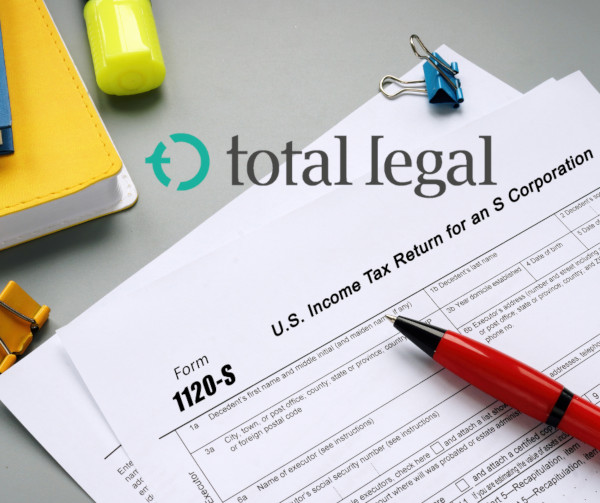 When no S-Corp election is made, the LLC's revenue is taxed as a pass-through entity, which means it passes to the owner as self-employment income. That income is reported on Schedule C of the owner’s personal tax return (Form 1040), and it is taxed at the owner’s personal tax rate plus an additional 15.3% for Social Security and Medicare payments, also known as self-employment taxes.

What is a Reasonable Salary?

The IRS requires that the part paid to an owner as an employee of the company be "reasonable." This is to prevent companies from reporting all of the profit as dividends to avoid Social Security and Medicare taxes entirely. Some accountants apply a 60/40 rule, where at least 60% (a clear majority) of profit is taken as salary and the rest as dividends. It can also be useful to check for information on comparable salaries using sources like the U.S. Bureau of Labor Statistics or employment agencies. In 2014, the IRS gave some guidance, including nine factors to look at in determining whether a salary is reasonable.

How to Report Payment of Wages

First, the owner-employee must complete a W-4. Then, the LLC sets up payroll for the payment of wages/salary the owner earns as an employee of the company. The LLC withholds federal and state income taxes as well as 15.3% in Social Security and Medicare taxes. Half of the 15.3% is paid by the employee and half is paid by the LLC. At tax time, the LLC deducts its half of the Social Security and Medicare tax and the wages paid to the owner employee as a business expense. Then, the LLC must send the owner-employee a W-2 by January 31 of the following year.

How to Report Payment of Dividends

The non-income portion of the LLC's profits are paid as dividends. Dividends are taxed at the recipient’s personal tax rate without triggering the additional 15.3% in Social Security and Medicare taxes. An LLC that chooses S-Corp status must file a Form 1120S return with the IRS. The LLC sends a K-1 to the owner for any distributions received for that year. The owner reports K-1 information on Form 1040 and pays taxes at the owner's personal tax rate.

Reasons to NOT Make an S-Corp Election

Operating an LLC as an S-Corp is more complicated and more expensive than an LLC that is taxed as a pass-through entity. For example, it usually costs at least $75-$100/month for payroll services. Taxes also become more complicated with several additional tax documents needed for an S-Corp as compared to a pass-through entity. It is wise to enlist the help of an accountant or tax attorney, which is an added expense, because they can also help determine if the anticipated business revenue is sufficient to make it worth the added expense involved in operating as an S-Corp. Finally, keep in mind that being an S-Corp does not make the 15.3% in Social Security and Medicare taxes disappear. Rather, it reduces the amount that is subject to those taxes as well as dividing the Social Security and Medicare paid on the owner-employee's salary between the owner-employee and the LLC.